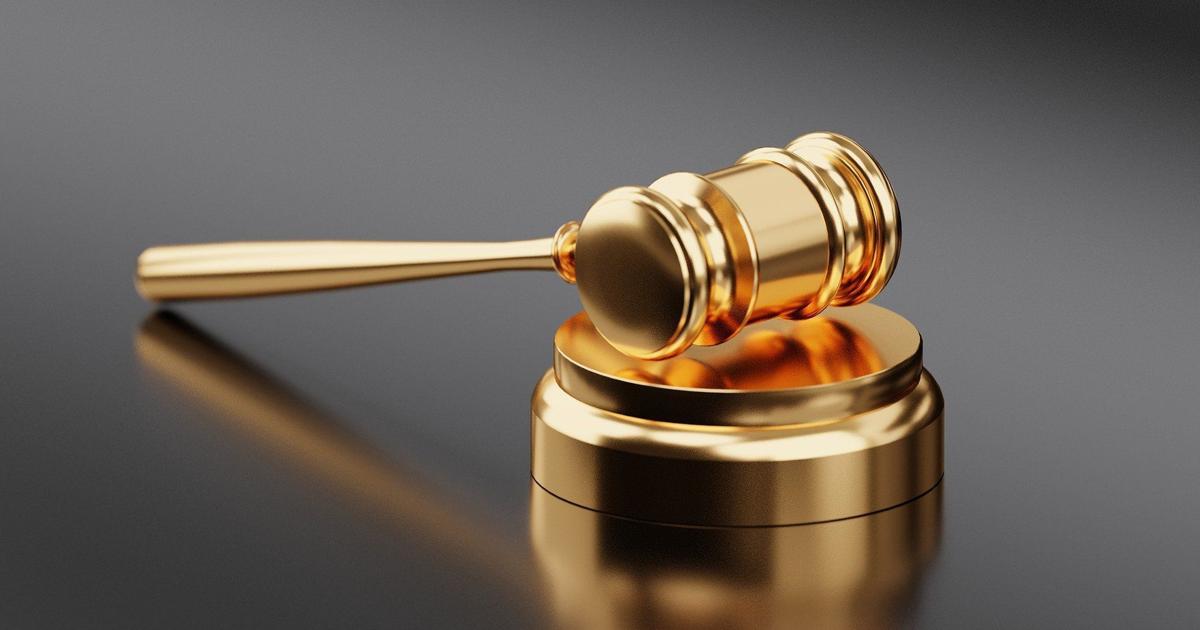 Friends of this column, Brian Kabateck of Kabateck LLP, and his partner Shant Karnikian have earned a nationwide reputation as among the most successful plaintiff’s lawyers handling cases on behalf of consumers against insurance companies, large corporations, and wrongdoers.

Brian Kabateck has served as President of the Los Angeles County Bar Association and the Consumer Attorneys of California. Concerned that the actions of a select few nefarious lawyers have risked the reputation of an entire profession, Brian and Shant felt the need to share some guidelines for the average consumer to keep in mind when hiring an attorney.

1. Understand timing and expect reporting from your lawyer. Generally, cases have important dates or events like status conferences, hearings, and trial setting conferences during which important decisions may be made. Your lawyer should be advising you of all important dates and rulings.

3. The lawyer’s fee is earned when the case settles and when the settlement funds. Unless you dispute the amount of fees, the lawyer is entitled to take his or her fees upon payment of the settlement. This fee is dictated by the retainer agreement, and it is compensation for the lawyer’s time and effort.

4. In addition to the lawyer’s fee, expect that you will be charged costs and expenses. The case is not free. Not only does the lawyer earn a fee but often the lawyer is advancing costs like filing fees, the cost of ordering court reporters, or copies of transcripts. Those costs may be deducted before or more likely after the attorney fee is charged.

5. Look closely at the costs that you are being charged. Ask for a breakdown. Watch out for certain “hidden costs” which may be impermissible such as an administrative cost to set up a file for the lawyer or a cost to review a file. These are more traditional legal fees which are being disguised as costs. On the other hand, the agreement you have signed may authorize the lawyer to charge a cost for setting up a file.

6. When reviewing costs, determine if it is an in-house fee that the lawyer is charging or if it is an outside vendor. Often lawyers may charge you costs for an in-house fee which is perfectly permissible if it was outlined in the retainer agreement.

7. At the end of the case, often the net recovery for the client can be put into a “structure” or an annuity which will provide a substantial tax benefit to the client, but be very careful if the lawyer claims they are investing money for you or promises to invest your money. This is most often impermissible and is a red flag.

8. Another red flag would be any long delay after settlement. After you enter into a settlement you can usually expect anywhere from two to four weeks before the settlement will fund (sometimes longer if it takes longer to execute a settlement agreement) but any delay beyond that is worth an explanation. Also, within a short period of time after a settlement funds you should receive your net proceeds. Delays are a warning flag.

9. Another warning flag is asking for money during the case when it is not called for. Sometimes lawyers will ask their clients to pay for costs or expenses that they have already contractually agreed to advance.

10. If you win the case and the other side appeals or if you lose and you decide to appeal, your retainer agreement or contract with your lawyer may not cover an appeal. Be sure you understand that in advance and be sure the lawyer is not charging you for something you have not agreed to. It is completely permissible for the lawyer to ask the client to sign a new agreement for an appeal, but they cannot charge you more money unless you have agreed to it.

11. Make sure the lawyer you hired is the lawyer who is actually going to try your case. It is not uncommon for lawyers to handle lawsuits and then refer it out to somebody else to try, but you want to know that up front. Are you hiring a lawyer who is going to try your case? Or are you hiring someone to simply present the claim and then, if it does not settle, hand it off to somebody else? Most states require the client to agree in writing if the lawyer is going to share his or her fee.

12. If you fire your lawyer, they may put a lien on your case but, in most situations, they cannot demand payment upon firing unless the retainer agreement calls out for it. Conversely, if the lawyer withdraws from the case or decides to stop representing you in the case, many states do not allow the lawyer to recover fees.

13. Remember that the case is going to take a long time to work its way through the courts, particularly in the post-COVID world. Courthouses across the country have become log jammed with cases and trials. A case that could go to trial in 18 to 24 months before the pandemic may now take three to four years or longer because of the backlog. Delays are expected, but make sure your lawyer keeps you informed about the reasons for such delays.

14. You may have a great case with clear liability and substantial injuries or damages, but you need to find out early from your lawyer if the defendant has the ability to pay or if there is adequate or inadequate insurance. Make sure your lawyer communicates with you.

15. Communication is the great panacea for all difficulties in an attorney-client relationship. No client has ever complained because they have gotten too much information. Conversely, be wary of a lawyer who is not keeping you posted on what is happening in your case or ignoring your requests for updates.

Dennis Beaver Practices law in Bakersfield and welcomes comments and questions from readers, which may be faxed to  (661) 323-7993, or e-mailed to Lagombeaver1@Gmail.com. Also, visit dennisbeaver.com.